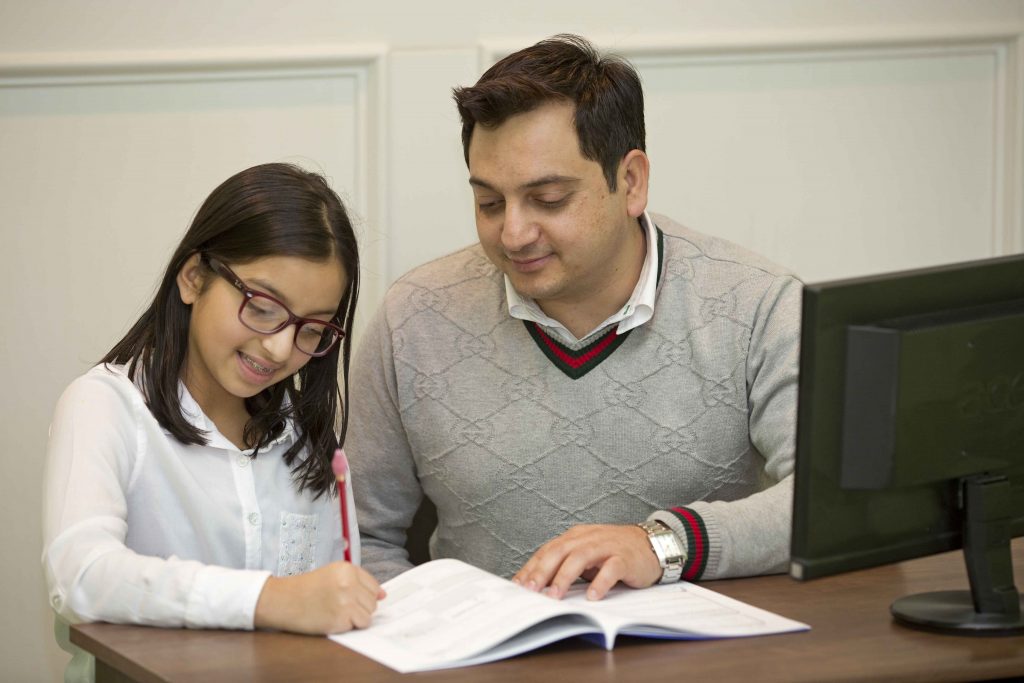 Parents weigh the pros and cons of both public and private education, but there is another option that parents might not have considered until now—after-school enrichment programs. These programs are becoming more popular in the United States, and in this article, I will explain what some frugal parents have been doing for years.

Cost is a major concern for most parents. Though many parents would like to send their child to the most elite, $40,000-a-year private school, many just do not have the money to support such an endeavor. Should parents spend all their extra income on private school? What if parents instead allocated that money to the child’s college fund? What things would they have to give up in order to afford a top-ranked private school? These are all questions that go through parents’ heads as they make these decisions, but in reality, parents do not have to empty their banks in order to give their children the tools and opportunities for success.

Giving children an academic advantage can be costly. The average tuition for private schools is $9,518 per year, with the more elite schools being more expensive—in the $20,000 to $40,000 range. Often, this tuition does not include any extra costs: uniforms, sports, extracurricular activities, child care, etc. The average cost of an after-school enrichment program is about $100-$150 a month, which is about $1,800 per year. By supplementing a child’s public school education, parents can give their children an academic advantage without breaking the bank.

Parents choose private schools to give their children an advantage in college and in careers, but are they really better? According to the study by the Center on Education Policy (CEP), “Are Private High Schools Better Academically Than Public High Schools?”, private schools have few advantages in comparison to public schools. When taking family background into account, the study found the following:

3) By age 26, private high school students were no more satisfied with their jobs than students who attended a traditional public school.

In addition to this, the CEP found an interesting phenomenon in the private school versus public school debate:

Whether in a school district that may not have enough support (or in an excellent school district, but wanting more support than the average student), a supplement is a great alternative. It is financially more viable than private school, and it provides tools for parents to become more involved in their child’s academic progress. If it hasn’t been considered already, an after-school program should be before taking the plunge into an expensive private school.

What are your experiences with an after-school enrichment program? Let us know in the comments.